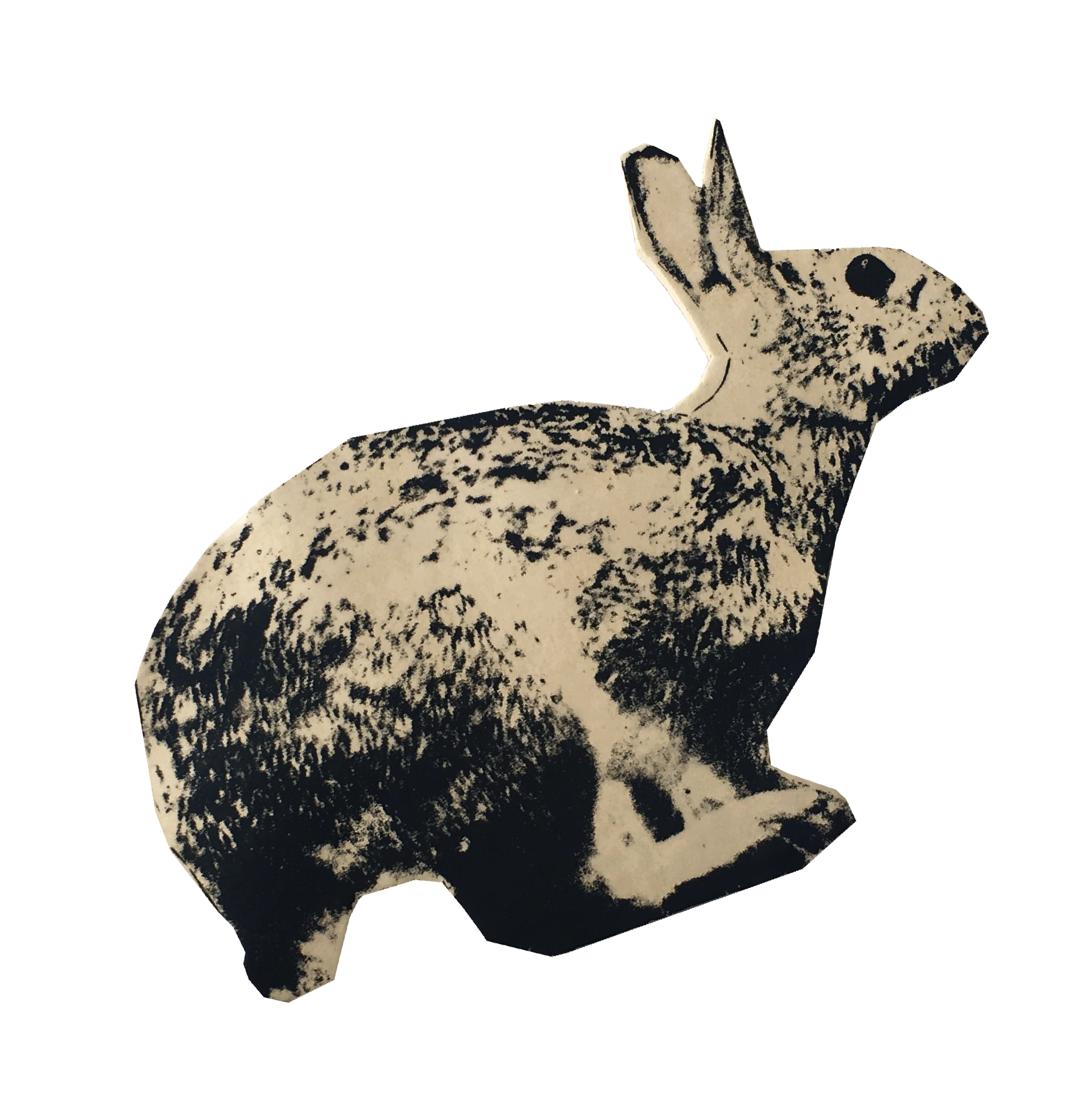 An exploration of reality driven by mere curiosity.
I regard the process of understanding -to give meaning to- as an action of shaping and reducing, an attempt to tame something beyond reach.
There is a great magic to the real world;
being an ever changing place, too complex, transient or fluid to fully take in.
Where does one thing end and another start?
The identity of things can perhaps be found in the potentiality
of what they could be, in a transition from a former state towards
something new, a movement of sorts.
My search takes place in those in-between fragments of space and time where things are at the very point of becoming,
and the constant state of becoming becomes a state of being.

‍” ‘Catch’ is indeed the word. For conscience moves swiftly or withdraws within itself. It has to be caught on the wing, at that barely perceptible moment when it glances fleetingly at itself. ”

A.Camus, The Myth of Sisyphus